What’s the role of a carburetor in a machine? 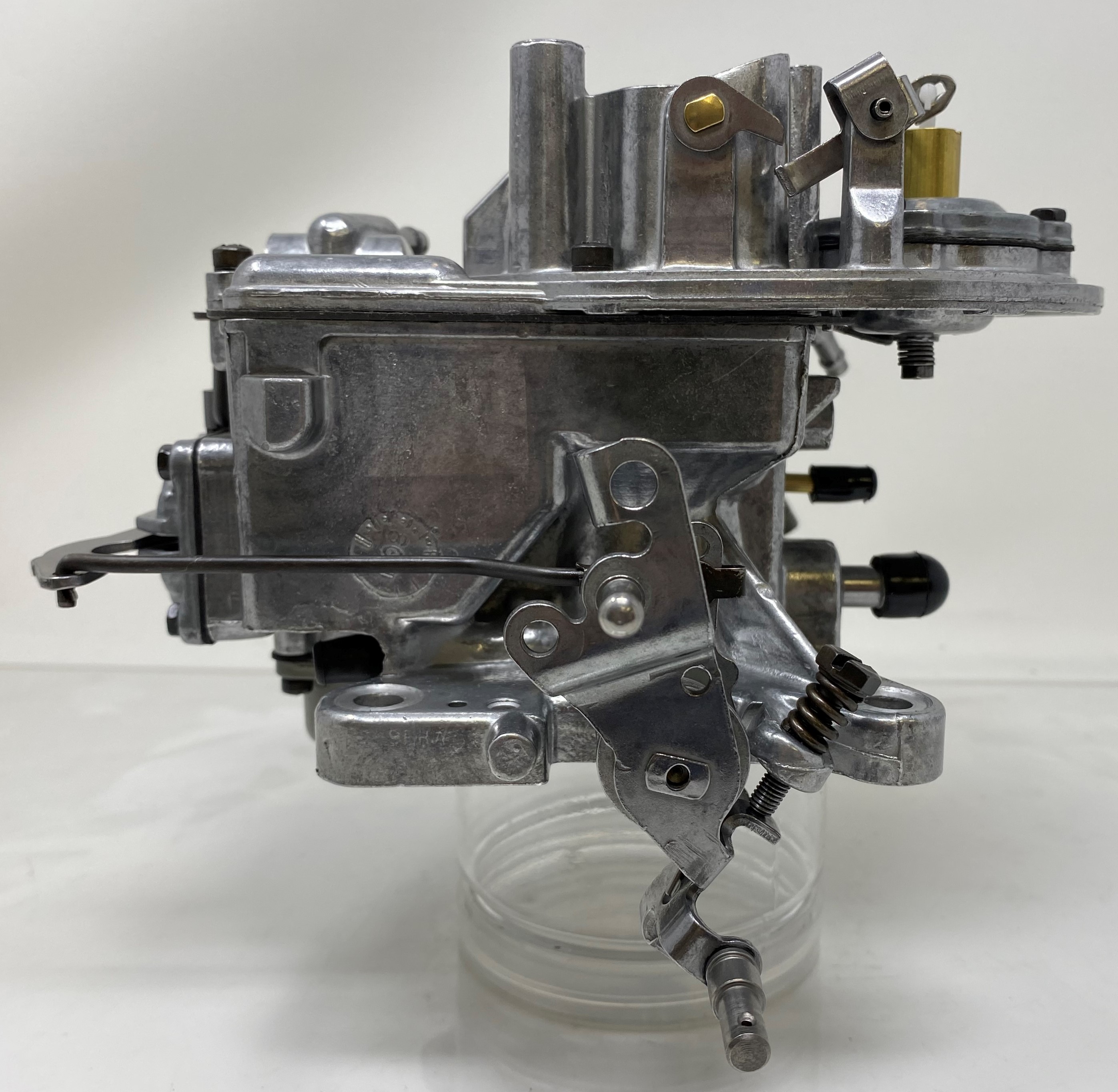 The role of a carburetor is simply to mix an adequate amount of fuel with air for functioning the engine properly. If there is any glitch in the mixture like the air being mixed too much, then the engine “runs lean” coming in too much then either the engine will not run and eventually the vehicle or potentially damage the engine altogether.

If the engine has too much fuel mixed with it then runs opposite that is ‘runs rich”. It results in the engine either running smoky, consuming too much fuel, running poorly, or in the worst scenario, not running at all.

Basically, the carburetor is an integral part of machinery that is responsible for mixing the right amount of air and fuel.

It has played a major in vehicles, but now it is commonly found in lawnmowers, rototillers, and other farming and

Currently in modern motorcycles, cars, and farming machinery fuel injection is used in order to create efficiency in fuel utilization and lower the number of emissions. But the Carburetor is famous in classic machinery as it is elementary and most imperatively cheap.

There’s been a lot of debate about the inventor of the carburetor, but we can say that there have been not one but many inventors of the Carb.

Karl Benz who later founded the affluent Mercedes Benz is often given the privilege of being the inventor of the carburetor. But an American fellow known as Samuel Morey invented the carb in the year 1826 which was approximately 60 years prior to Karl’s invention.

Furthermore, the list of names doesn’t stop here, the Britishers and the Hungarian people also claim that they have invented the carburetor. After this, it becomes clearer that everyone invented their own version of the carbureto

The engine when being used creates a vacuum where the carburetor comes into the picture. The carburetor specifically depends upon the vacuum created by the engine to do its job.

As the vacuum is developed, the carburetor pulls in fuel and air in the cylinder so the machine can be operated smoothly. The throttle opens and closes on a consistent basis controlling the air that comes into the cylinder.

Once the air is passed through a thin opening known as venturi, a vacuum is created which keeps the engine operating. Once the vacuum is created the carburetor pulls in an appropriate amount of fuel from a jet that is located inside the venture.

Once this process is completed, the float chamber comes into the picture.

The fuel from the float chamber is mixed with the air before it goes into the cylinder. The float chamber has a small amount of fuel to spare which moves freely as and when required by the jet. When the throttle opens once again more air is pulled in which brings in more fuel which incites more power in the engine.

Summary of how the carburetor works:

Though the functionality of the carburetors is uniform, not all of the machines have the same built-up hence there are different types of carburetors too.

Carburetors’ work depends upon the venture, jet, and vacuum which are collectively created by all of them. The tube that holds that venture and the jet is known as a barrel.

As the vehicles or machines change, the number of barrels also changes, there are two, four, and six barrels and hence the carburetors also change.

The multiple carburetors were famous in Italian Sports cars which used one carburetor for each cylinder. What happens with the additional barrels is more fuel and air come into the cylinder, and more fuel means more power, acceleration, and speed for the vehicle/machine being used.

Carburetor troubleshooting was an extremely common issue in the carburetor era.

Carburetor cleaner came in handy when the carburetor was used to make a mess, but that was not a permanent solution. Most of the time owners were required to repair or rebuild their carburetor, and both of them were expensive options.

One of the cheapest ways to repair the carburetor was using a screwdriver, yeah it sounds lame! But it was effective.

The screwdriver, though being a piece of lame equipment, solved the flooding problem in seconds instead of waiting for the flooding to subside.

If you want to know more about carburetors or want to repair or rebuild any type of carburetor (farming, marine, cars, motorcycles, etc.) Please feel free to visit the national carburetors. We have all the necessary types of equipment to repair/ rebuild your carburetor.