Why are carburetors not used anymore? 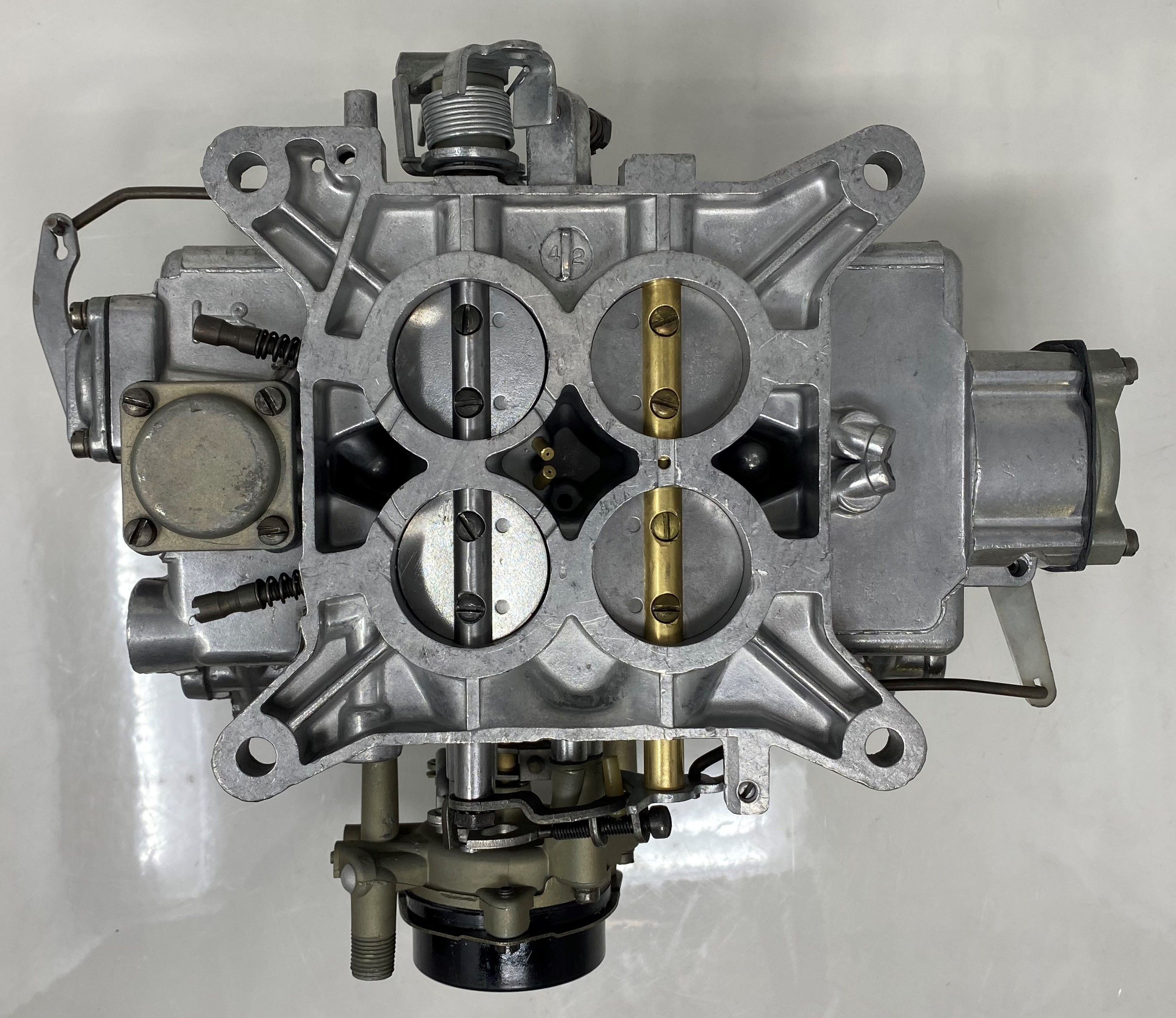 Carburetors have long been relegated to the history books. They have become a thing of the past and the generation of today is unlikely even to know what a carburetor looks like under the hood of their vehicle.

However, if you have an older or classic car, or you are trying to restore a classic car, you must have noticed a funny looking large contraption sitting right on top of your engine, and you must have wondered what this device is all about. Earlier cars used to have a carburetor which used to provide the required fuel to the engine along with spark plugs that would get the engine running.

However, the majority of car manufacturers stopped using carburetors right from the late 1980s itself owing to the invention of many newer technologies, including the fuel injector that proved to be a much more efficient technology. After this, only a few cars remained that continued to have carburetors, but that too, mainly till the early 1990s only.

But why did car manufacturers stop using carburetors? Well, there were many reasons behind this, the biggest one being that fuel injectors made a big difference in the fuel efficiency of cars. Let's take a closer look to understand why carburetors are not used anymore.

Why are carburetors not used anymore?

In the olden days, carburetors were the primary mechanism used for performing the function of air and fuel mixing, which was needed for the process of combustion to take place. Carburetors were initially manufactured in the early 1900s when the first cars began to be made. Not many know this, but even the Wright brothers had used a carburetor-like gadget in their first airplane.

While carburetors were much easier to work with, they did pose many problems, which is what led to their eventual discontinuation.

Carburetors worked by putting the fuel and air mixture into the engine cylinders with the help of a vacuum that is kickstarted by the engine. Carburetors had parts known as jets that were just tiny holes that allowed the air and fuel mixture to flow through.

The biggest problem that carburetors faced was that these jets got clogged up with dirt and other impurities since these holes were so tiny and located at such a vulnerable place. At the same time, ethanol gas was also very tough on the carburetors since this gas usually absorbed the water, causing the carburetor to malfunction.

Carburetors were also behind poor engine performance, leading to a noticeable reduction in fuel efficiency, slower acceleration, and reduced power. This happened because the carburetor was unable to give the correct air and fuel mixture needed by the engine due to the choke staying on all the time and becoming sticky.

Idling and stalling issues were also very common with carburetors caused by clogged or dirty jets and other parts inside the carburetor.

Fuel injection systems eventually replaced carburetors because they could be better controlled, which provided more efficient fuel use, lesser pollution, and lesser fuel consumption as well. Power and performance were the main reasons why fuel injection systems began to replace the carburetor starting in 1970.

And so it was in the 1900s that the US started to slowly phase out carburetors from cars. And people started wanting to buy cars that provided the best performance from their engines. This quickly made fuel injection systems popular with the masses.

For both manufacturers and consumers, the biggest benefit of cars with a fuel injection system was the correct ratio of fuel and air the system gave to the engine. However, there is one drawback to the fuel injection system. Since it is a sophisticated technology, it is usually more expensive to fix fuel injection systems than it is to fix a carburetor. The installation process is also a bit more complicated.

What to do if you still have a carburetor?

Switching over to a newer technology, though, does not mean that carburetors are dead. There are many companies that still offer different parts and variations of carburetors.

While carburetors are typically not in use anymore, many people still have classic cars, old farm equipment, or older marine ships that have a carburetor that needs to be maintained. What do you do in case you need to repair a carburetor since they are no longer in use today? Well, in this case, you turn to specialists like National Carburetors.

Having over 20 years of experience in successfully repairing and rebuilding carburetors, National Carburetors has developed an expertise in this industry and it is a name you can trust. So if you need to repair or rebuild a carburetor that is no longer in production, turn to the best in the industry to keep it running.